2023 IS THE YEAR FOR PUZZLES AND TRAVELLING

We hope 2023 will bring a much needed new energy to everyone.

In 2020, no one could really predict how the situation was going to evolve and for those of us living in Japan, we couldn’t imagine that the country was going to be inaccessible for such a long time. But we can finally see some rays of hope and starting October 2022, tourists are back in Tokyo, and life in the city is going back to the eclectic chaos it is known for.

The live event business has predictably received a big hit during the last couple of years, and we at SCRAP had to come up with new ways to enjoy our content safely. But lately, we could witness more tourists coming to our games and our locations are back at full capacity!

There are more requests for games that can be played in English in Tokyo, and people are looking forward to traveling and enjoying live events once again.

In Tokyo, for puzzle lovers, the most highly anticipated event of all is perhaps Tokyo Metro the Underground Mysteries and we are pleased to announce that after 3 years of break, 2023 will be the year when this fan-favorite game is making its comeback!

SCRAP started this successful collaboration with the Tokyo Metro in 2014 and the format quickly became one of our most iconic games.

Players can use their game kit along with a special metro ticket, to travel around Tokyo and solve all kinds of puzzles at some of the most iconic locations that the city has to offer, but they will also discover lots of hidden gems as well.

During the years, even though the core concept remained the same,  the gameplay has evolved a lot and we are excited to present our new 2023 edition launching later this year!

But not only that, 2023 will be the year where not only one but two Tokyo Metro – the Underground Mysteries adventures are happening! Before the new 2023 edition, you will have the chance to go back to the beginning of the saga by playing the 2014 game in a revival version! Fans that have missed the opportunity to try it when it first started, can now join the event and experience the original puzzles where it all started!*

While we prepare for this highly requested event, we are also keeping an eye out outside of Japan where our classical content is still going strong!

For example, if you are planning a trip to South Korea, you can experience some of our most popular content there as well!

Continue to read to learn what makes those games unique and where you can find them. 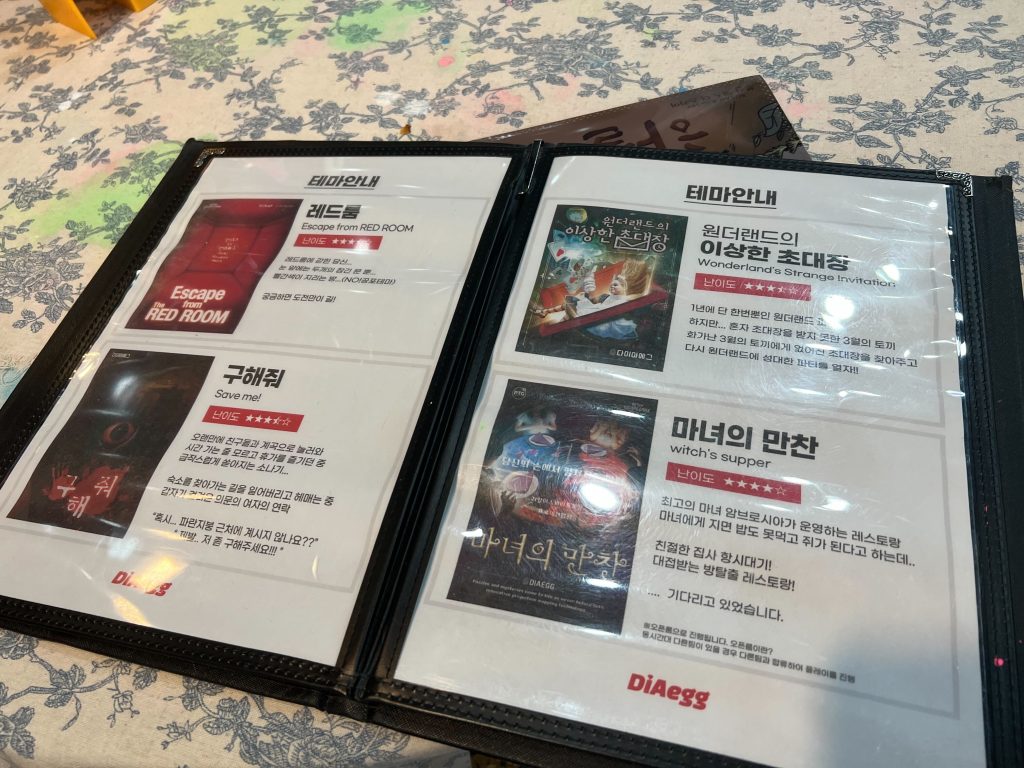 Games available at in South Korea 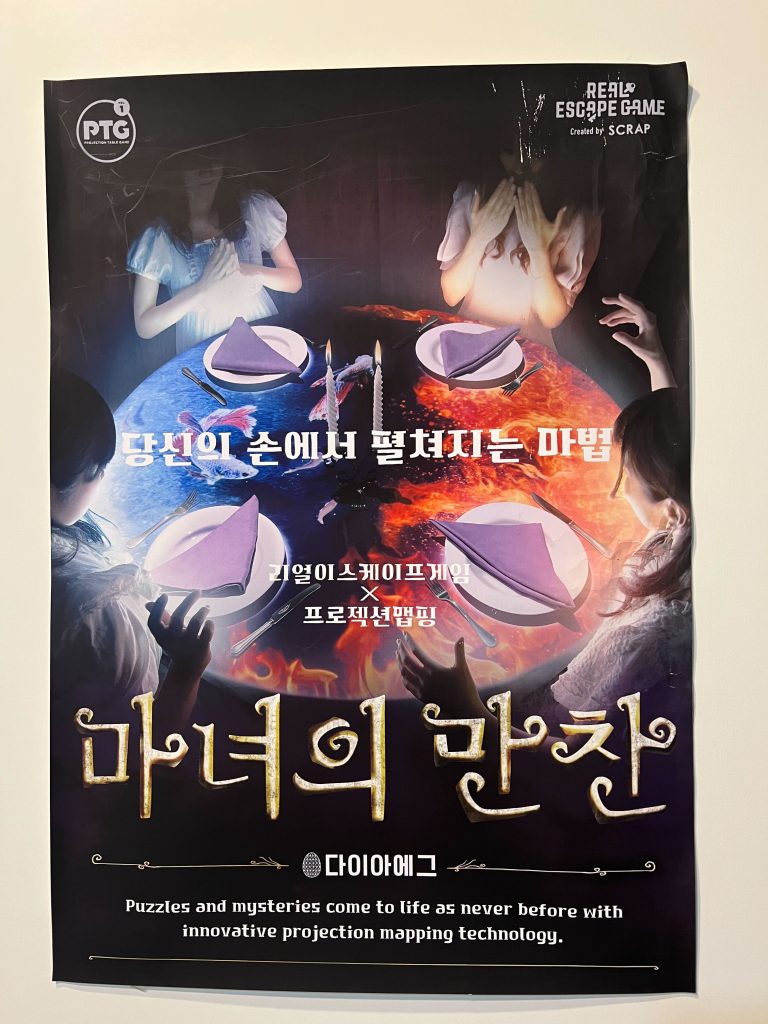 We really hope 2023 will be the year where we can experience new things, travel, meet new people, and solve new and exciting puzzles. So please look forward to all of the new projects we have in store for you!

*Please note that the Tokyo Metro the Underground Mysteries revival is running from December 22nd, 2022 to March 19th, 2023 and it will be in Japanese only. Please take a look at the official website to learn all the details. (Official Website)

The 2023 version start date is not announced yet, nor the languages it will be available in. Please follow our official channels for the latest updates.