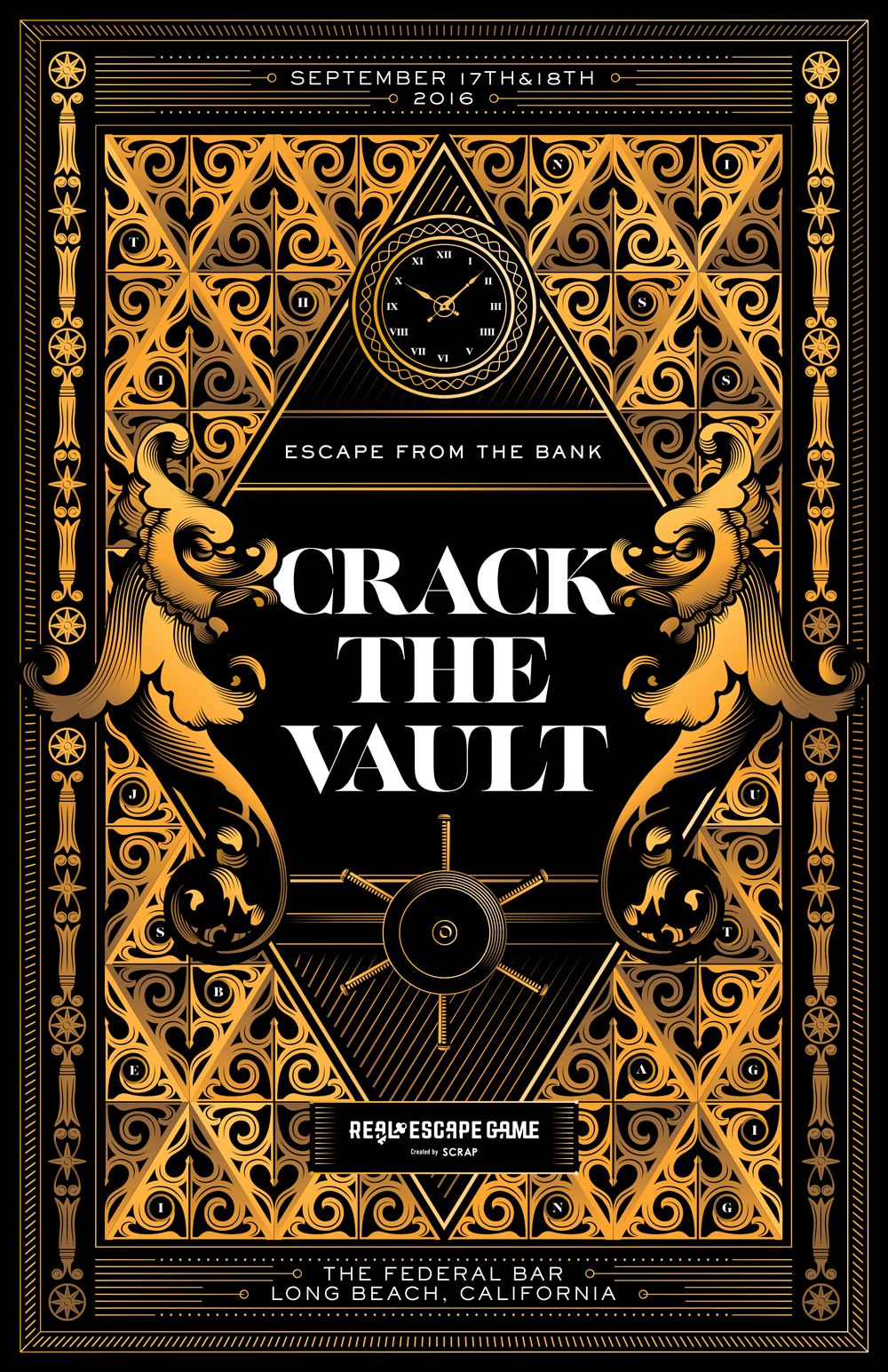 Real Escape Game
Escape from the Bank
This event has ended!
Thank you all for your participation!

You, an illustrious band of thieves, crept into the bank. Everything went fine. You broke through the sophisticated security system. Finally, you reached the bank vault where the top-secret document was hidden. As you were about to open the lock, the security alarm blared out through the bank!

Now, the security guards are approaching. The doors are locking one after another. You are trapped in the maximum-security vault. Escape from the Bank before you get caught!

What is this event exactly?

Real Escape Game is a live, puzzle-oriented entertainment event! It is unlike an escape room in that there are many teams, each with six people, all sharing one room. You have 60 minutes to find the clues, solve the puzzles, and escape not the physical room but the situation instead. Real Escape Games are held in all sorts of fun venues with tons of different themes. Each game can only be played once – don’t miss these limited engagements!

What is the Federal Bar Long Beach?

The building used to be the Security Pacific National Bank.  After decades, it reopened in 2013 as a restaurant and music venue that still houses a monumental vault door. 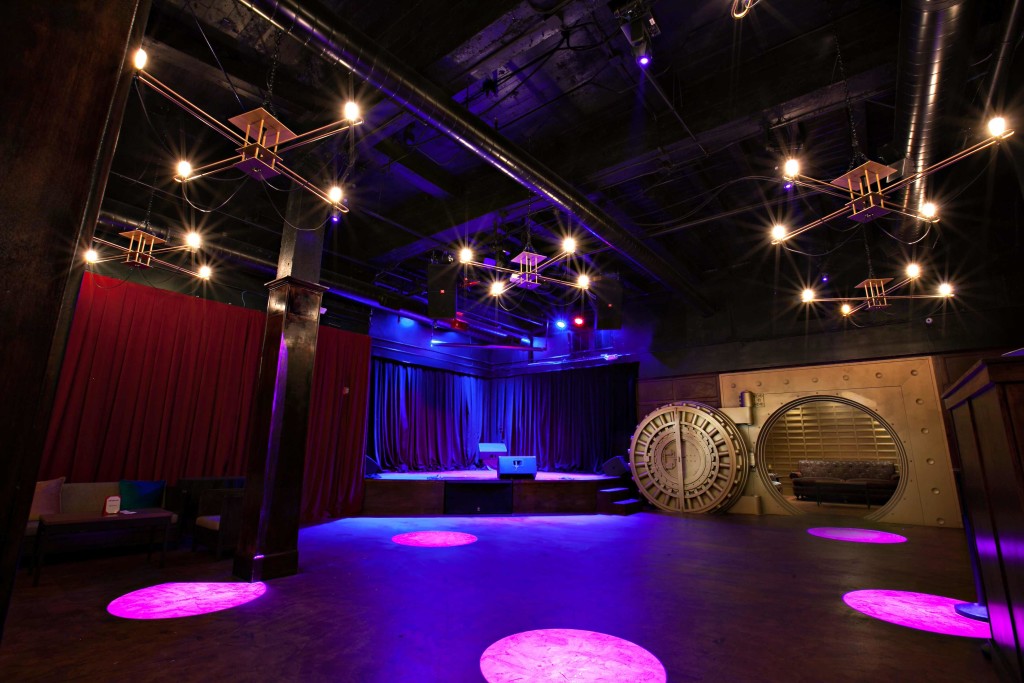 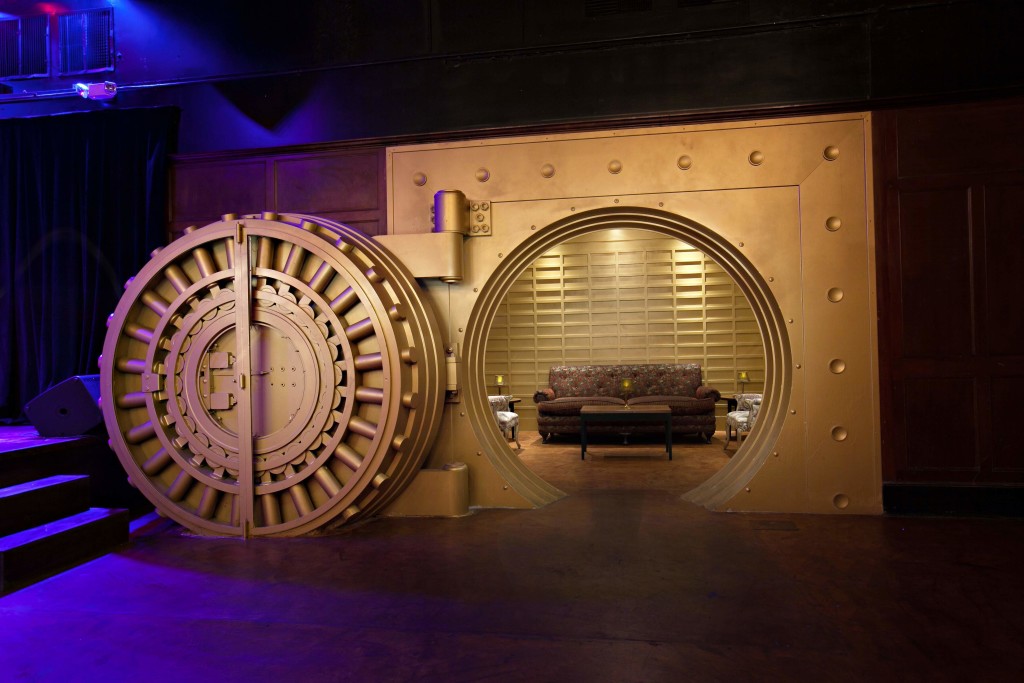